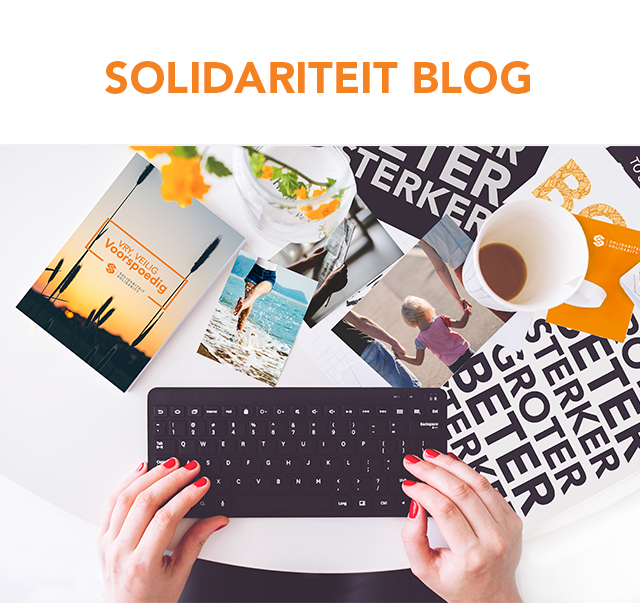 Groceries to cost even less as supermarket price war intensifies
Already having cut prices for much of 2009, Vons, Ralphs and Southern California’s other big chains are gearing up for a new round of reductions as they seek to win back shoppers and market share.

Ralphs is launching what it calls a “significant” reduction in produce prices and other often-bought goods. Rival grocer Vons is using a similar plan to lure shoppers. Above, store-brand mustard on display at a Ralphs in Long Beach in June. (Lawrence K. Ho / Los Angeles Times / June 11, 2009)

A price war between Southern California’s big supermarket chains is heating up.

The region’s big grocers, already having trimmed prices for much of the year, are gearing up for a new round as they seek to win back budget-minded customers who have migrated to discounters such as Wal-Mart Stores Inc. and Target Corp.

Ralphs is also launching what it calls a “significant” reduction in produce prices and other often-purchased goods. Both chains said the simultaneous launch was a coincidence. And both are starting to use yellow signs and price tags to highlight the changes in their stores.

“It is almost like the old gas wars,” said shopper Richard Rorex of Apple Valley. “People are lowering prices to get my business.”

“I am noticing a 10% to 30% reduction on my register tape each time I go to the store,” said Rorex, who mentioned that he had found lower prices at Stater Bros., Vons and Albertsons in recent weeks.

Rorex said he had been saving money at the grocery store by concentrating on the specials and planning his meals around “what is on sale at the time I shop.”

Price is “the No. 1 reason” consumers mention when they pick where to shop, said Leslie Sarasin, chief executive of the Food Marketing Institute.

“The discounters have picked up more business, and the traditional grocers are responding,” said Tom Keller, president of Vons, a division of Safeway Inc.

Vons did a round of price cuts a year ago but is taking things down another notch because of the poor economy and increased competition, Keller said. The chain also is ramping up its advertising and direct-mail promotions.

Other major grocery chains are doing much the same. Ralphs revamped its price structure and customer reward program last summer to grab back market share from competitors. Now it is lowering the prices of perishables and products that its shopping-club data indicate are among the most purchased items in its 259 stores, said Kendra Doyel, the supermarket chain’s spokeswoman.

Albertsons also has reduced prices on many products in recent months.

The chains are getting some help in their efforts from a steep price decline in many food commodities, including milk and grains, as well as reductions in shipping expenses because of a drop in oil prices from highs in 2008.

In July, Stater Bros., the 166-store regional chain headquartered in San Bernardino, cut prices on about 4,000 items and held the line on an additional 2,000 products whose wholesale prices had increased, Chief Executive Jack Brown said.

“Everybody has been lowering prices because everybody is aware that the customer is price-conscious. The question for consumers is who is delivering the lowest prices,” Brown said.

Stater Bros., he said, is generally priced about 3% below the other chains, and he said that was one reason it had gained a fraction of a point in market share over the last year.

Ralphs is the largest chain, controlling 18.2% of the grocery market in Los Angeles and Orange counties through the first quarter of this year, according to Shelby Report, a research firm.

Of the top five, only Stater Bros. and Trader Joe’s have gained share in the first quarter of 2009 compared with the fourth quarter of 2008, Shelby Report said.

“These chains have seen a drop in demand, both as shoppers move to discounters and as people trade down and purchase less-expensive items,” said Andrew Wolf, an analyst at BB&T Capital Markets in Richmond, Va. “People are spending less on impulse items.”

Keller said Vons had seen the phenomenon in its store. Where customers might have spent $40 on a bottle of wine previously, they are now buying a $20 bottle.

Shoppers are being more careful not to waste food and, like Rorex, are creating lists and sticking to them, Wolf said.

Rorex, a retired electronics and computer technician, said he became sensitive to price changes at the grocery after getting saddled with his family’s grocery shopping decades ago. Oops! We could not locate your form.